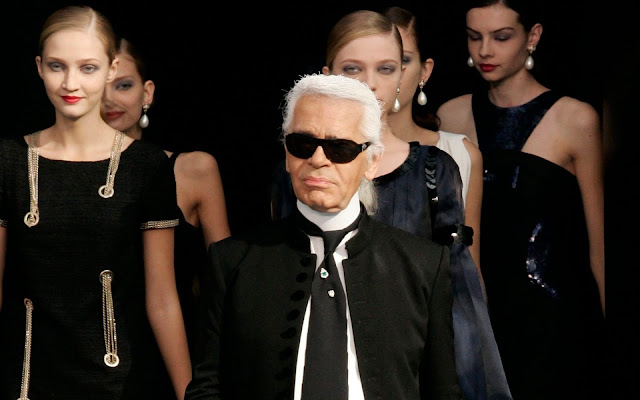 The 85-year-old designer died on February 19, according to sources close to the fashion house, after a period of ill health that spanned several weeks.


Lagerfeld, who was the creative director of Chanel, missed his label's Paris Fashion Week show in January because he was unable to attend.

The designer died on Tuesday, French magazine Closer reported. A source at the fashion house later confirmed his death to Reuters.

French fashion website Pure People reported that he died at the American Hospital in Paris after being admitted the day before.

Lagerfeld was best known for his association with France's Chanel, dating back to 1983. The brand, the legend now goes, risked becoming the preserve of monied grannies before he arrived, slashing hemlines and adding glitz to the prim tweed suits of what is now one of the world's most valuable couture houses.