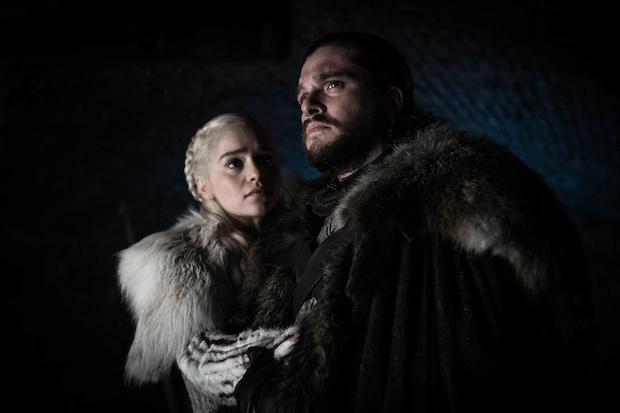 It's been a crazy night for Game of Thrones at The 2019 Emmy Awards.

After being nominated for more than a dozen gongs, the incredible show that we all know and love has only come away with a couple.
While it has missed out on loads of categories, it has walked away with one of the most coveted gongs on the night: Outstanding Drama Series.

Thrones beat out Bodyguard, Better Call Saul, Killing Eve, Ozark, Pose, Succession and This Is Us.

That's no small feat considering the final season of Thrones was controversial, to say the least. It's the fourth time the show has won the category.

When the award was announced, nearly every major cast member joined showrunners David Benioff and D.B. Weiss as well as the book's author George R.R. Martin on stage.

Earlier in the night, Peter Dinklage won the gong for the Best Supporting Actor in a Drama Series for his role as Tyrion Lannister on Thrones.