Home › 13 Game Of Thrones Facts That You Probably Didn't Know 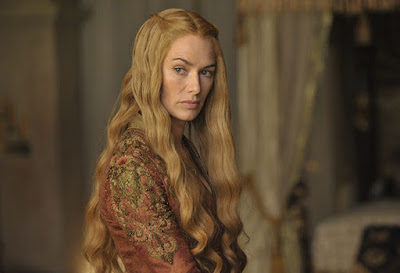 Queen Cersei was fan-voted as the series' most hated character. The actress who plays the role, Lena Headey, said that the fans' hatred for the character often translates to her personally as people at times insult or shun her in real life. While there are plenty of people who adore her and her portrayal of Cersei, Headey reported that during an autograph session at Comic-Con, people would snatch their books from her hands to prevent her from signing it. 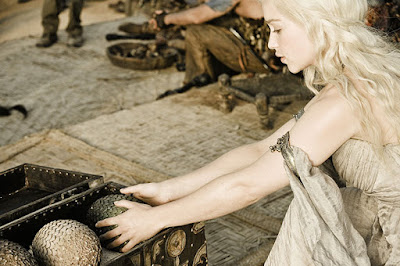 With millions of dollars spent per episode, it's no longer a surprise that everything about the show is expensive. Even the petrified dragon eggs that appear briefly in season 1 before being hatched into majestic beasts are a complete work of art. Worthy enough to serve as a wedding gift to the book author George R. R. Martin as one of the three was gifted to him to celebrate his marriage to a longtime partner Parris McBride. 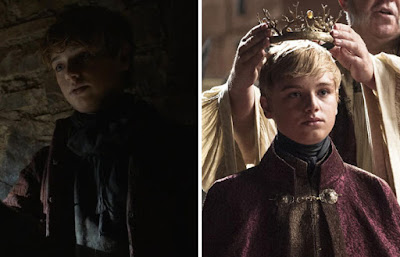 While there are some characters played by multiple actors in the series, there is also an actor who played multiple characters. Dean-Charles Chapman played a minor role of Martyn Lannister in Season 3 but was later cast as Tommen Baratheon for later seasons. 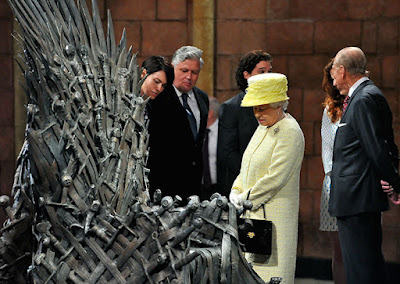 In June 2014, Queen Elizabeth II and Prince Philip visited the "Game of Thrones" set in Belfast as part of a three-day visit to Northern Ireland. Elizabeth was offered the chance to sit on the Iron Throne but declined, as the monarch of Great Britain is not supposed to sit on a foreign throne, even a fictional one. Some news sources claimed Elizabeth is a viewer of the series, though Maisie Williams remarked on the visit, "I did not get the impression she is a fan" as the Queen was unaware of her role in the show.